5.2 (+0.4)
Amaterasu, The Shining Light, is a Warrior of the Japanese pantheon in Smite.

As the first rays of dawn cross the horizon, before all else they touch the land of the rising sun. A realm of islands painted with the careful brush strokes of its deities. That morning light, which brings warmth and life is Amaterasu, the benevolent Goddess of the sun. Universally, she is adored.

Less so are her brothers, namely Susano, bringer of storms, whose jealousy of his sister's popularity drove him to burn her golden rice fields and scatter the sacred looms of her people. Grief stricken at the destruction, Amaterasu sealed herself inside a deep cavern. Her people suffered and the realm fell into crushing darkness.

For an unknown time, she stayed there hidden away from the atrocities of the world. Until, one day, came a thumping from outside. At first, she tried to ignore it, but curiosity called. Moving aside the great stone sealing the cavern, she peered cautiously out, only to stare into a polished bronze mirror. Blinded by her own reflection, Amaterasu was forced to creep further out to find the source of the sound. Hands grabbed her from either side and pulled her free of the cave. Gathered around were hundreds of friends and loved ones. Atop a wide tub danced Usume, Goddess of Mirth, creating the erratic drumming to the joy of all. Amaterasu smiled and light came back to the world.

Seeing all those that depended on her, all those that loved her, Amaterasu vowed never again to hide away from calamity. She would, instead, face it, just as the dawn rises each new day. 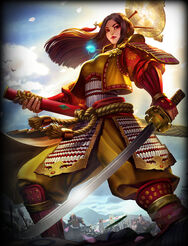 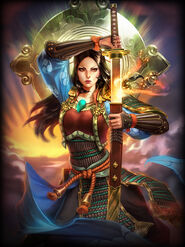 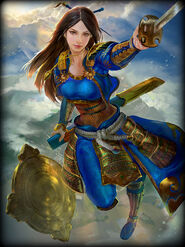 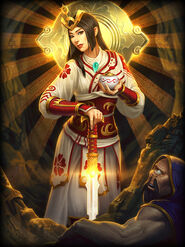 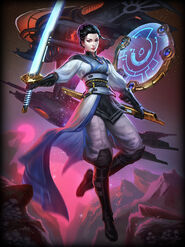 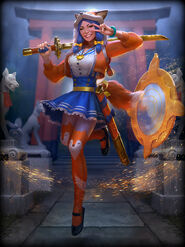 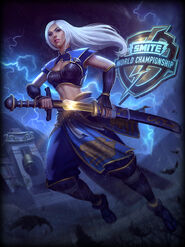 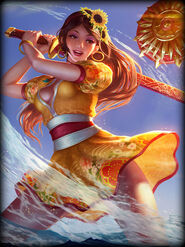 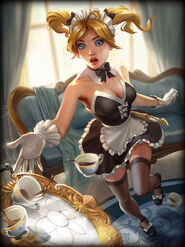 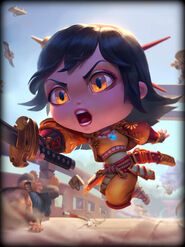 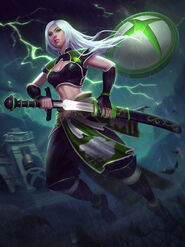 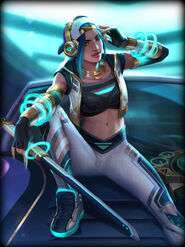 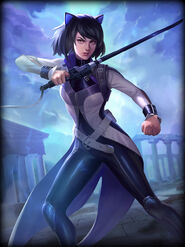 Blake Belladonna
Exclusive
Add a photo to this gallery 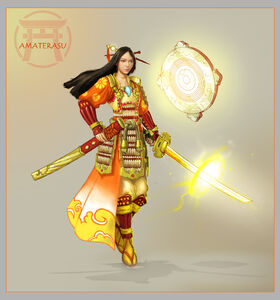 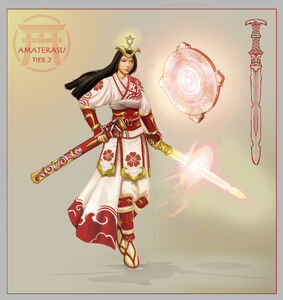 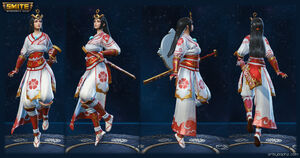 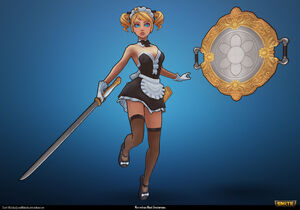 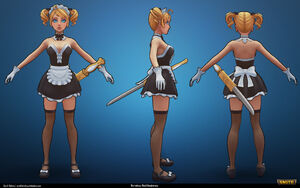 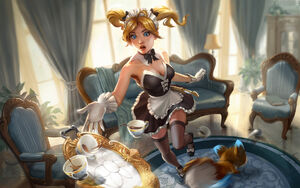 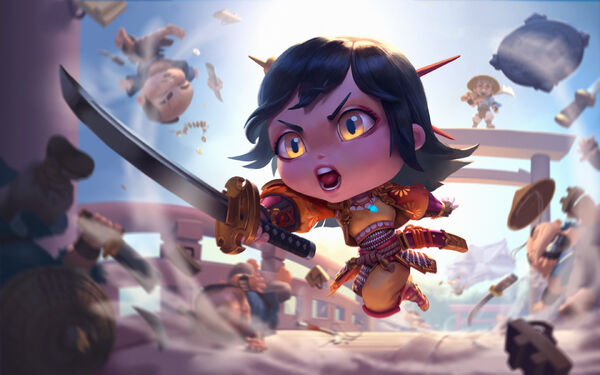 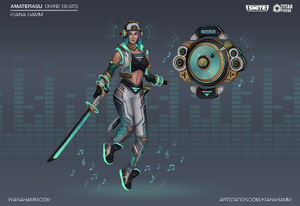 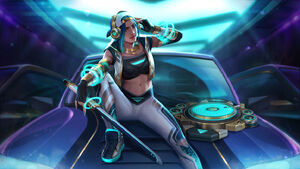 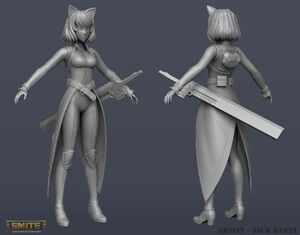 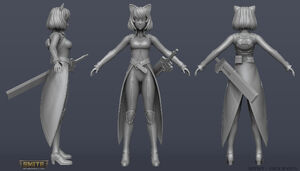 My Offense is Dazzling:

As Amaterasu hit three or more enemies with the final strike of your Dazzling Offense Ability.

As Amaterasu fully charge her mirror in one second.

Retrieved from "https://smite.fandom.com/wiki/Amaterasu?oldid=23438"
Community content is available under CC-BY-SA unless otherwise noted.