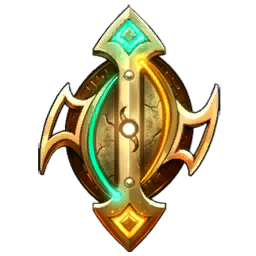 Clash was one of the Game Modes in SMITE.

Clash used to be a regular mode that was removed from SMITE on January 25, 2022 with SMITE Version 9.1.6950.5. However, the game mode remains for custom matches.

Clash was a 5v5 casual game mode meant to be a middleground between the Conquest and Arena game modes. Players must reach account level 15 before they were able to join this game mode.

The map itself featured two lanes defended by structures. The goal of each team is to push down the opponent's defenses and defeat the enemy Titan.

Players could expect to meet each other in the middle of the map which provides quick access to the major objectives, both lanes, and a central Damage (red) Buff that players would have to fight over. The layout meant players would be fighting often and in large numbers, while looking for opportunities to push down the enemy team's defenses.

Clash featured Apophis, a jungle boss exclusive to this Game Mode that provided a powerful buff when defeated. 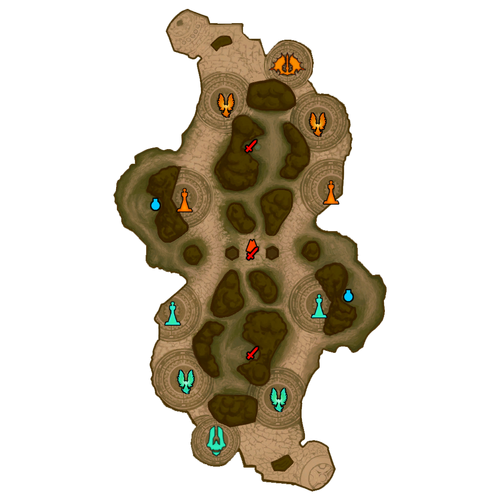