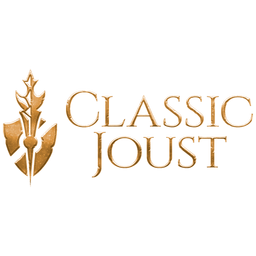 Classic Joust was a game mode and the ninth of the Adventures in SMITE. It was available between August 20, 2018 and October 29, 2018. 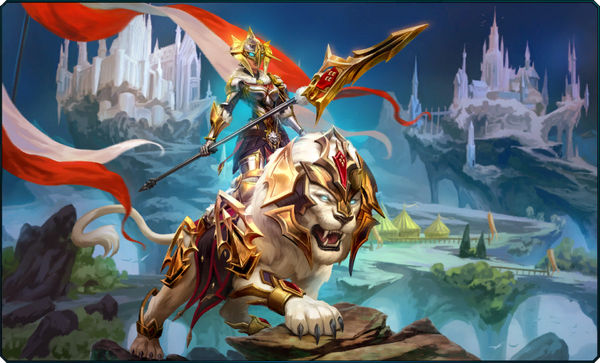 Welcome to Classic Joust! Fight against a team of three enemies for treasures and glory!

Champions of the Joust[]

Embark on a journey back in time and lead your team to victory on one of SMITE's most beloved battlefields! Classic Joust provides a fast-paced 3v3 battle fit for the Gods. Experience a new medieval backdrop complete with a looming castle filled with minions cheering for their champion. A mist-shrouded lake surrounds the battleground, it's murky waters obscuring untold mysteries.

Bring a Titan to its Knees![]

Destroy the enemy Tower and Phoenix and then strike into the enemy team's base to square off against a mighty Titan to achieve victory!

One Path to Victory[]

Charge forward! Go face to face with the opposition in fast-paced 3v3 action as you and your team fight for control over a single lane.

God of the Jungle[]

Classic joust is surrounded by a jungle inhabited by an array of fantastical and mythological creatures. Slay them and unlock their powers to gain an advantage on the battlefield. 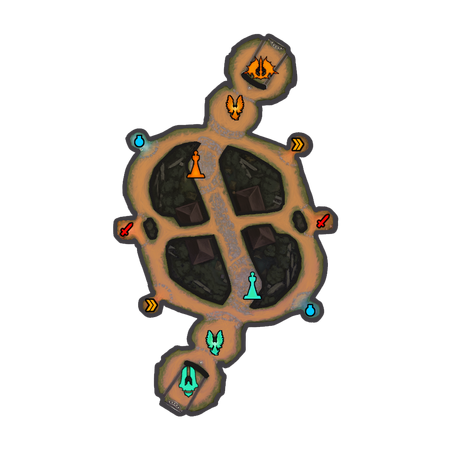 Two teams of three players each face off against each other across 1 lane and two side jungles in this glimpse into Smite's past. You begin at level 3, have 1500 gold, and will gain experience and gold throught the match. The first team to destroy the opposing team's Titan wins!

Players can spend those medals to unlock special Treasure Chests containing mystical loot. Claiming all the 24 rewards in all three chests will award an Awesome Chest, a special chest containing a guaranteed Exclusive God Skin.

while the Classic Joust is available.