SMITE - The Conquest of Ragnarok Hades

Season 5 Red Buff
Add a photo to this gallery 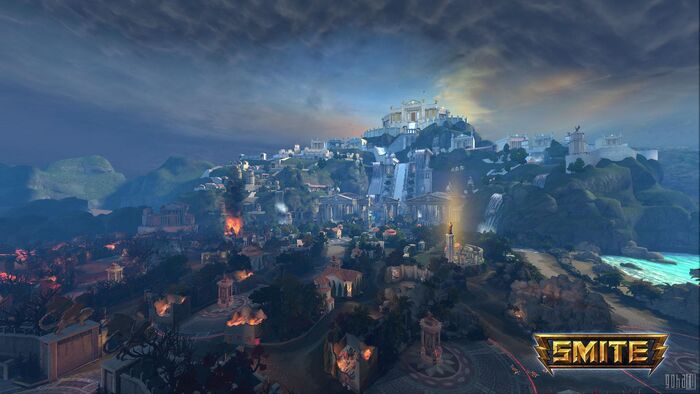 In Conquest, two teams of 5 are pitched in a fight against each other on a very large map. On each end of the map are the teams' bases, and three lanes go through the map. Each one has 2 towers and a Phoenix on the ends, which all meet into the bases where the titans dwell.

The main objective is to penetrate the enemy defenses and destroy the enemy Titan, while preventing the enemy from doing the same.

At the beginning of the game, players start at level 1. A few moments into the game, minions will start to spawn from each phoenix. Minions are AI-controlled units that patrol each lane, attacking any enemy unit in sight while defending their gods from hostiles. In between the three lanes there is a jungle that contains several neutral camps, which can provide gold and experience or even special buffs to whoever slays them.

To advance and reach the enemy Titan, a team must first destroy the outer towers so the next one can become vulnerable. Once both towers in a lane are destroyed, the next target is the Phoenix, a much stronger version of towers. When a phoenix is destroyed, that lane's opposite phoenix will begin spawning Flaming minions, which are much stronger and have higher health and defense. As long as there is at least one phoenix down, the Titan will remain vulnerable to attacks. Titans are extremely strong, mobile structures with melee-ranged attacks that will attack any enemy on sight inside it's base. Once a Titan is defeated, the opposite team will be victorious. 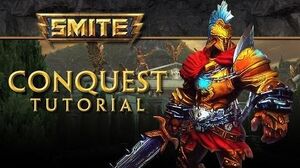 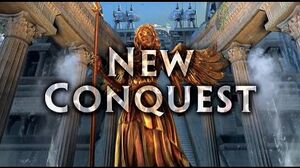