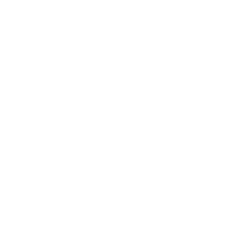 The Darkness Falls Battle Pass was the second Battle Pass to be introduced to SMITE. It was released on April 2, 2019 and ended on May 29, 2019.