This game mode, along with Escape from the Underworld and Xing Tian's Mountain, served as inspiration for the Adventures system. Additional information can be found here: Fafnir's Winter Wonderland promo site. 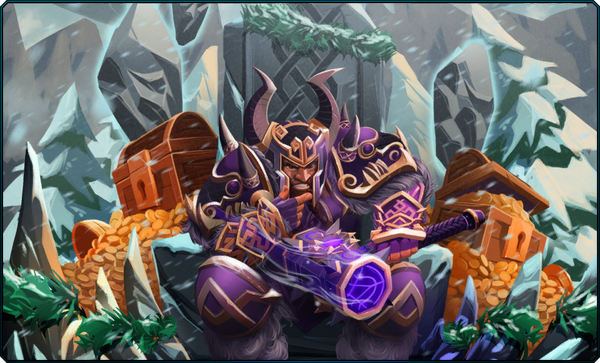 Xing Tian is on vacation, so the fight has moved to Fafnir's Wonderland, a wintery battleground hosted by the Lord of Glitering Gold himself. The gods find themselves locked in combat against some less nefarious encounters than were found on Xing Tian's Mountain.

Gods from every Pantheon will descend on Fafnir's Wonderland in an effort to differentiate themselves as the champions once and for all!

This new five-player co-op gamemode combines the best parts of MMO-style boss encounters and wave-based survival modes into a truly unique experience. Players will fight a randomly selected encounter and try to defeat it in the time limit. Upon success, players will move to the next round which will be more difficult in defenses and damage.

Players can unlock achievements by accumulating points. The top players from each mode will be shown on a leaderboard, showcasing how long players can survive in Fafnir's Wonderland. 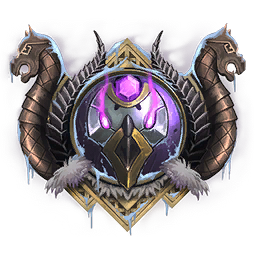 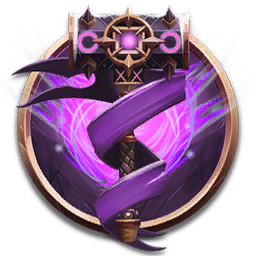 There are 15 challenges that players will have to face in this mode. Each encounter can show up more than once but with increased difficulty. The hard versions of each encounter are thougher than the easy ones, with some of them having other changes and additions that increase the challenge.