Heroes of the Wild Battle Pass

The Heroes of the Wild Battle Pass was the fourteenth Battle Pass to be introduced to SMITE and the second battle pass in Season 8. It released on March 23, 2021 and ended on May 18, 2021. 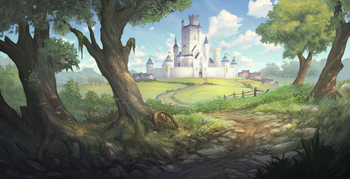