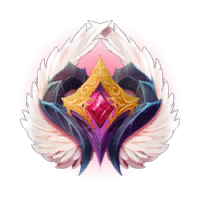 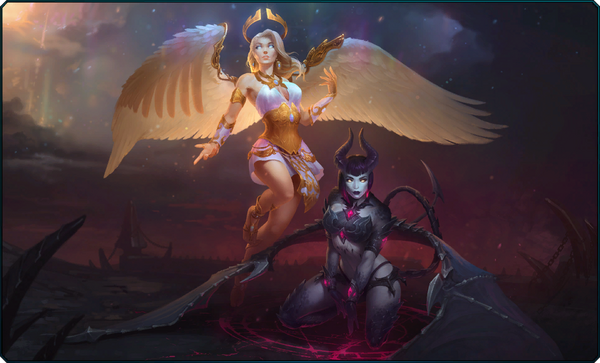 Welcome to the Inner Demon Arena! The Goddess of the Underworld, Hel, has transformed the Arena into a new perilous battleground filled with legion of Serpent Demons that lurk in the water waiting to kill you instantly!

The Inner Demon Arena features new environment art. The battlefield has been decimated by the forces of light and darkness. Serpent Demons surround the battlefield and await to execute the weak.

Defeat the Serpent Demons that spawn in the center of the map to unleash a Juggernaut for your team! 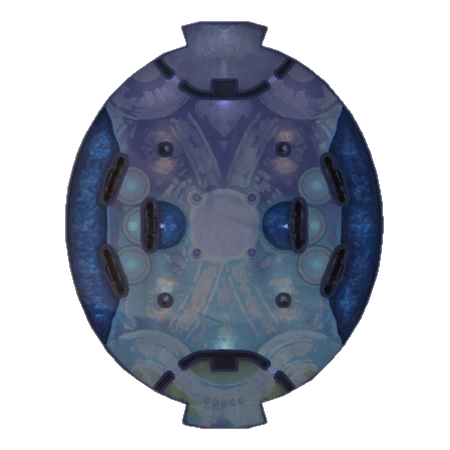 The Inner Demon Adventure is like the Arena Game Mode with a few twists! Players follow the normal Arena systems of starting levels, gold and XP gain. Kill enemy minions and gods, or push things through the portal to subtract their tickets and win the match.

Play matches of the Arena to earn

New Death Traps have been placed in the Arena. These areas of dangerous water will cause players to be executed by mega serpents if they stand in the water for too long.

Every 2 minutes there will be 3 Serpent Demons that spawn in the middle of the map. Whichever team gets the killing blow on 2 of the 3 will spawn a Juggernaut for their lane! Juggernauts in this arena will attack nearby enemies.

Buff Camps have been replaced with new demon buffs that have new, more powerful effects. They only last 60s instead of 120s. Red buff has power and movement speed, Blue buff has mana regen, CDR, and damage mitigation, and Purple buff has attack speed, basic attack power, and Haste!

Every battle culminates in a sudden death match. Only the best will survive the divine showdown. After a winner is decided all players will be revived, healed and teleported to the middle of the map. All but the inner ring of the arena will be covered in dangerous water. Whichever team is last standing will win the bonus round, earning some extra

These gods cannot be picked for the Inner Demon Arena:

Unleash Hel's full power with the Inner Demon bundle. Included is the Inner Demon Hel Skin, a Jump Stamp, a Pedestal and a 2018 Gold Key - Your ticket to a new Limited Skin from the Gold Vault. This bundle cost 900