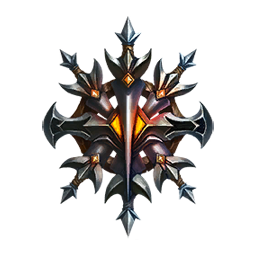 Joust is a fast paced 3v3 Game Mode. Players are able to join this game mode from account level 1.

This mode contains a unique boss objective: Bull Demon King. Upon his defeat, the team who defeated him receives a special buff for a short time. Additionally, the first structure of the enemy team is disabled for the buff's duration. Only phoenixes and towers can be disabled. If neither structure remains and the boss is defeated, the phoenix will be disabled if it should respawn during the buff's duration. This mechanic is unique to this map and can't be found anywhere else in SMITE. Additionaly,

Death's Toll and all their upgrades are disabled in this game mode.

This map has a Chinese theme and was inspired by several Chinese legends, mainly the one of Sun Wukong and the Cloud Palace.

In addition to the ranked Joust modes, there are 2 map variants of the game mode that only can be used in custom matches: Classic Joust & Jade Corruption Joust. 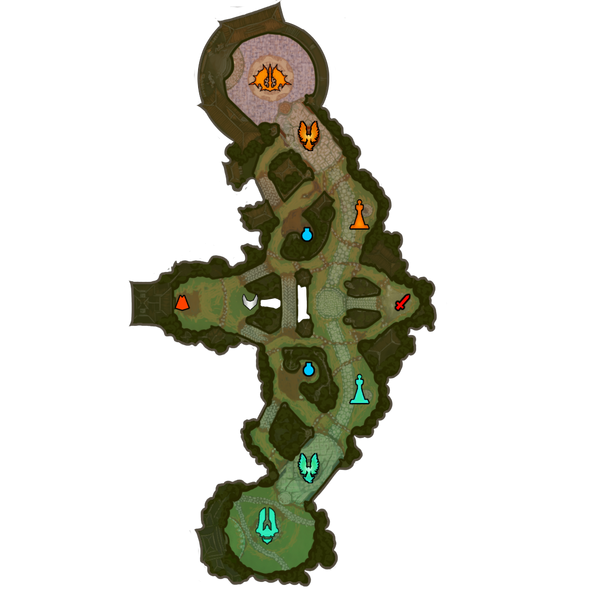