Kukulkan
Serpent of the Nine Winds

Upon the high winds of Mayan lands rides the feathered serpent, Kukulkan. Awesome and terrible to behold, majestic yet sinister, Kukulkan embodies the danger and beauty of a double-edged sword.

Time has worn away knowledge of this God like the breeze over stone. Perhaps Kukulkan prefers this. He is known by many names and worn the face of man and beast - and worshipped with the kind of reverence born of fear.

Dotted across the vast forests of the Mayan lands stand great pyramids bearing his serpentine likeness, architecturally perfect so as to catch the light and bring to life those slithering stone statues. Painted in blood, sacrifices were made upon these sites to appease Kukulkan. He is the lord of death and rebirth.

To the world, he brought the four elements, but of wind he keeps control. A great gem, worn about his sinuous neck is said to be the source of all air.

To the people, he brought the calendar. That glorious, portentous stone disk, which counts time to a distant future, only to stop abruptly and with horrifying finality.

To the battlefield, he brings a legacy of power and domination. Sacrifices made for his favor were measured in blood, but mortal blood is weak. It seems that, for Kukulkan's ultimate appeasement, the blood of a God is required. 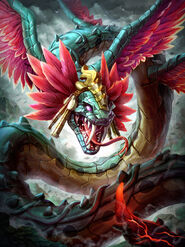 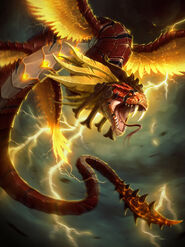 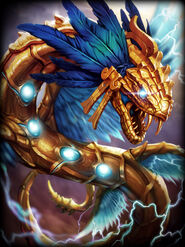 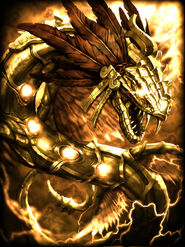 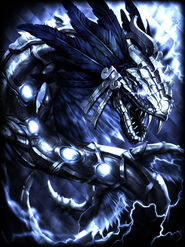 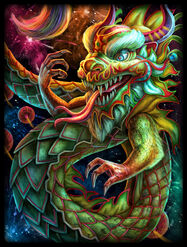 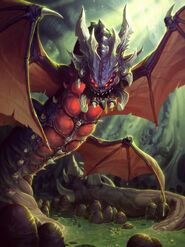 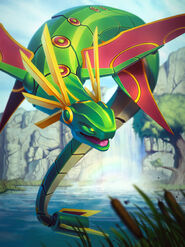 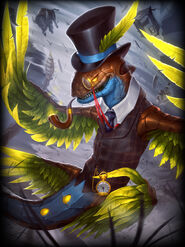 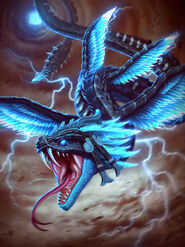 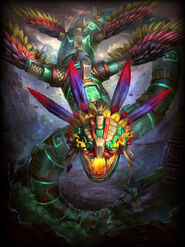 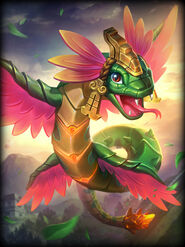 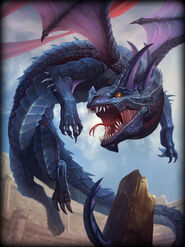 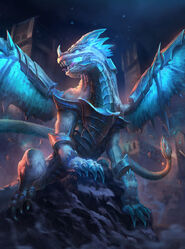 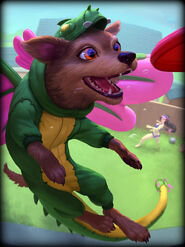 Dragon Doggo
Exclusive
Add a photo to this gallery

Quetzakukulkan by Andy Timm
Add a photo to this gallery

Retrieved from "https://smite.fandom.com/wiki/Kukulkan?oldid=23356"
Community content is available under CC-BY-SA unless otherwise noted.