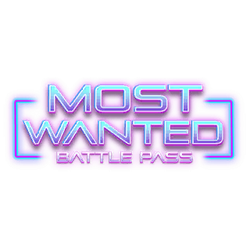 The Most Wanted Battle Pass was the thirteenth Battle Pass to be introduced to SMITE and the first battle pass in Season 8. It began on January 26, 2021 and ended on March 23, 2021.