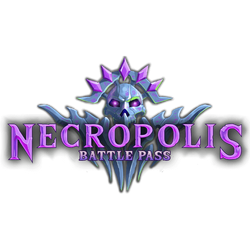 The Necropolis Battle Pass was the eleventh Battle Pass to be introduced to SMITE and the fifth battle pass in Season 7. It was released on September 8, 2020 and ended on November 3, 2020.