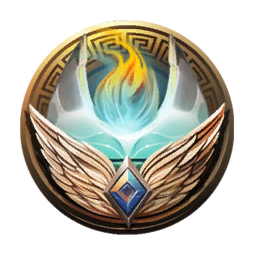 Nike's Valley of Victory was a Capture the Flag game mode and the very first of the Adventures in SMITE. It was available between March 1 and March 28, 2017. 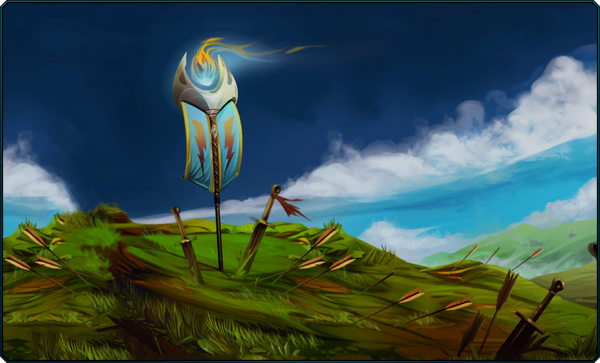 Capture the Flag in Nike's Valley of Victory, an all-new, limited-time, 5v5 game mode in SMITE! Grab the flag, bash an enemy in the face, throw the flag to your ally, and return it to your base to score points. It's a godly take on Capture the Flag, full of the divine characters and awesome abilities that define the Battleground of the Gods.

Behold, Nike's Valley of Victory! Within this lush expanse, Nike's temples pay homage to the greatest of Champions with marble busts and billowing banners. At the mouth of the valley, a sign bars passage: “No losers allowed!” 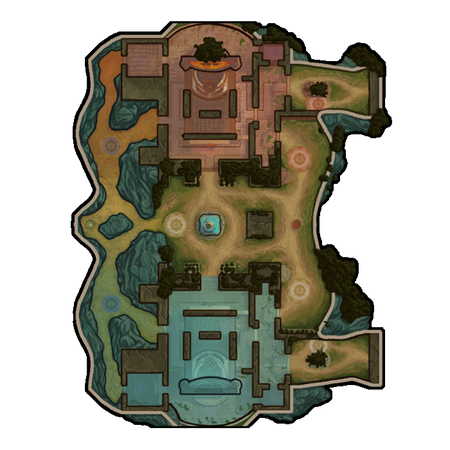 Invade enemy territory. Take their flag. And don't forget to defend your own flag – if it's not at your base, you can't capture the enemy flag.

Nike's Valley of Victory is a 5v5 game mode. The goal is to capture the opposing team's flag while protecting your own. The first team to capture 5 flags wins.

Only these gods can be used in this game mode:

When a god is carrying the flag, they are slowed and have limited healing. They also gain access to exciting new special flag abilities.

There are strong new buffs to be found in the map.

Celebrate and save with this great bundle! Included is the Conqueror Nike skin, an evolving Global Emote and a Gold Key - Your ticket to a Limited Skin from the Gold Vault. This bundle costed 700

while the Valley of Victory was available.

The Valley of Victory achievements progress is tracked for all that play in the game mode. Players will gain the rewards for completing the achievements even if they have not unlocked the Victory Bundle.