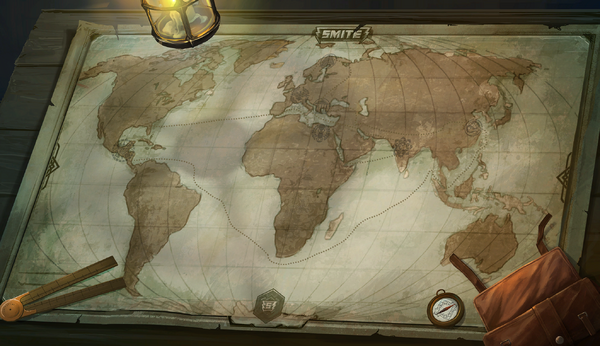 Odyssey 2016 is part of a series of annual events in SMITE to celebrate the World Championships and the introduction of the Japanese pantheon. The 2016 edition of the event began on September 29, 2015 and ended on January 12, 2016. Over the course of several weeks, 14 Cosmetic Items were released each week until December 21, 2015. These items were only available for direct purchase up to January 12, 2016, right after the end of the SMITE World Championship 2016. Every Odyssey item that purchased contributed towards the Championship prize pool. Players would obtain limited rewards by unlocking certain numbers of Odyssey cosmetic items. Additionally, every item purchase also granted a free Odyssey 2016 Chest roll that could be claimed in the Rewards Center. This chest could grant anything from god skins, ward skins and voicepacks to special Exclusive items.

These were the exclusive rewards that could be earned by unlocking a certain number of Odyssey 2016 items.

The final reward of the Odyssey 2016 was Ragnarok Force X Thor, a Tier 5 Skin. The only other Tier 5 skin in the game used to be the previous Odyssey's final reward, Archon Thanatos. 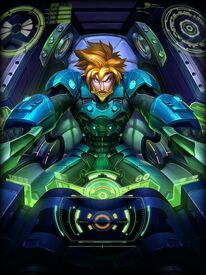 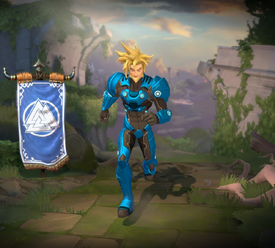 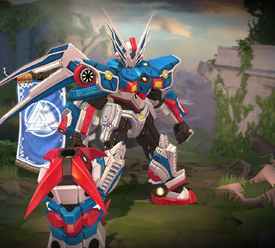 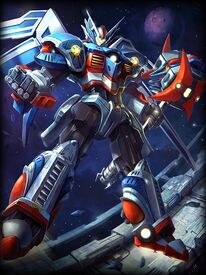