Path of the Phantom Queen 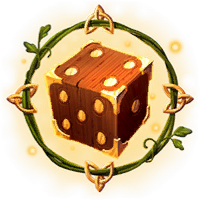 Path of the Phantom Queen was an event that ran between January 17 to February 14, 2017. This event was created to celebrate the introduction of the Celtic pantheon in SMITE.

Gems to participate in this event. Players who had Twitch Prime were able to play for free.

Additional information can be found here: Path of the Phantom Queen promo site.

This is a game of wit and despair, take a chance and players beware. Complete your quest to be rewarded with a good prize, or you can see to your own demise! Roll the dice to move down your route, to reach the end and unlock exclusive loot.

The game board gives you access to several rewards such as a variety of Chest Rolls and an exclusive Cutesy Avatar that you earn by completing Quest and advancing on the game board. Completion of the board will grant you Woodland Rogue, limited The Morrigan god skin.

Path of the Phantom Queen Board game[edit | edit source]

The Path of the Phantom Queen awaits you, stranger.

Each space on the board you land on is either a quest or a special space. To keep advancing on a quest space, you must complete the quest in order to be able to roll the dice again. There is no rush, as quests can be completed until the end of the event.

Special spaces can be a trap or give a treasure chest roll. Reaching the half way mark, which is signifed by passing through the tunnel, will reward you with an exclusive Cutesy The Morrigan Avatar. Completing the game board will unlock the limited Morrigan Woodland Rogue skin. Complete the first quest to get started! 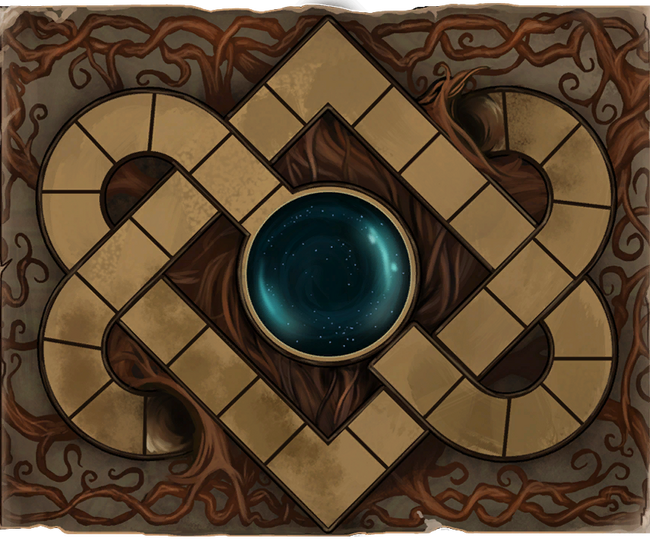