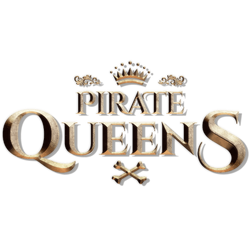 The Pirate Queens Battle Pass was the fifth Battle Pass to be introduced to SMITE. It was released on September 17, 2019 and ended on November 12, 2019.

The Battle Pass lets you unlock Skins, Chests, and other rewards just by playing SMITE. You'll earn Battle Points with every game you play by leveling up your Battle Pass and unlocking a reward every level for 120 levels. Begin leveling on day one and unlock awesome loot from the free track, including Chests, Favor, Cosmetics, and more! If you choose to buy before the Battle Pass ends, you'll instantly unlock every reward up to your current Battle Pass level.

After the Battle Pass is completed, players will reset to level 1 on the new Prestige Track. Levels will get easier again, as if you were starting the Battle Pass over. Free players can earn Prestige Pass progress as well.