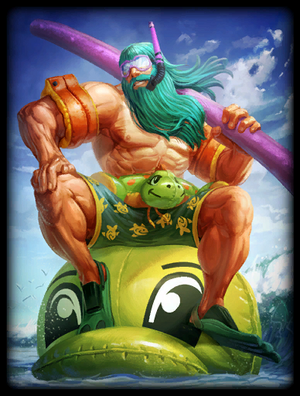 This limited edition Valentine’s-themed skin will be available for purchase only until February 19, 2014. The skin includes custom FX and custom voice taunts. Players that own both the Chang’e Voice Pack and the Moonlight Love skin will also have a fully customized voice when playing this skin. (Warning: The voice work is awesome).

Skin has had an FX update.

Skin has had an FX update. His taunts also now use a robotic version of Ymir’s normal voice.

The following new commands and emotes have been added to the VGS system. Please note that not all gods have had their voice packs updated yet, and will use the default voice when using these commands:

Note that the following commands are planned for the future, but have not yet been implemented.

A new TARGETING tab has been added to the SETTINGS menu. It contains the following options for targeters: