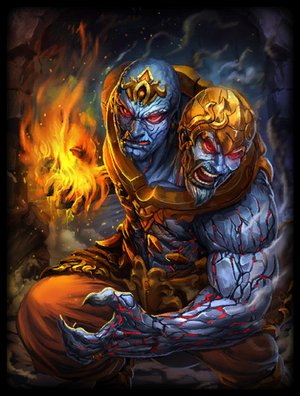 In addition, we are testing a new kind of item tree, where you can purchase multiple items from it, but cannot own the same item rank twice. The following items have been combined into this test tree. If this test is successful, then additional items will be added in future releases.

A number of items have been removed from the game as we work to reposition items in upcoming patches. They include:

NOTE: As part of these changes, the UI for the item-store received a major backend overhaul from a code perspective. Please report any anomalies or bugs that you find in the item store interface.