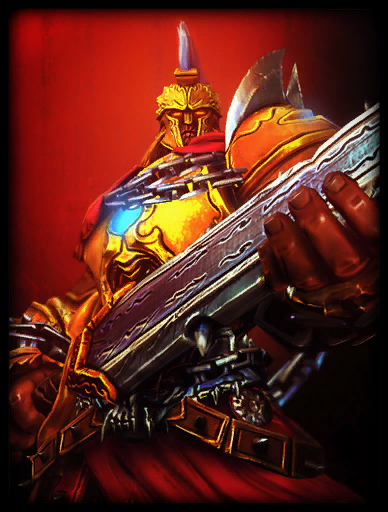 Changes to Consumables and Abilities[]

There are now 2 consumable slots and 2 ability item slots (meaning you may now hold two different types of consumables at the same time). A button has also been added to “swap” slots on your abilities, for those wanting to keep an ability in the same slot (for consistency of key binding).

Say hello to a pirate-themed Sobek, along with his sidekick parrot. 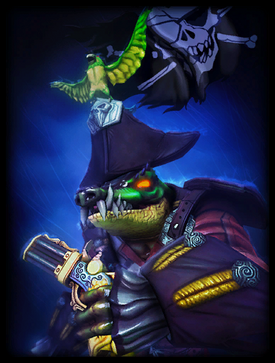 A “Top Ranked Players” stats page has been added under PROFILE in the menus. In addition, some adjustments have been made to the algorithms for ranking players in Ranked Matches. For fairness, the ranks of players have been re-adjusted to reflect the changes in the new system, based on their previous match history (so some players may see changes in their rank).

More spectator cleanups including a new process for viewing the match in the match lobby.

Gold Fury now has a leash volume where she will reset back to her spawn.