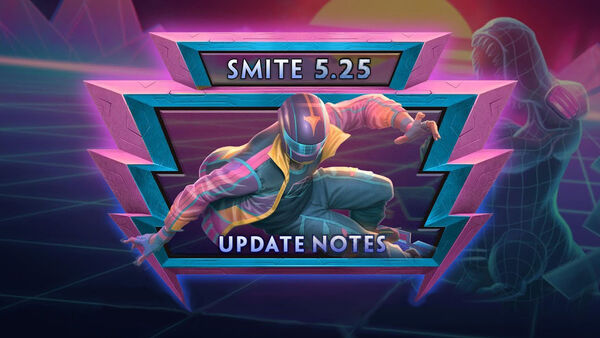 SMITE is coming to the Nintendo Switch™ on January 24, 2019! Starting now, you can Pre-Purchase the SMITE Founder's Pack, which comes with all of the following: