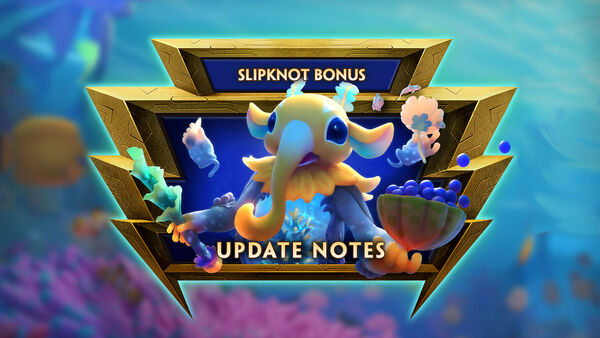 This is the first balance update after the 9.5 “Time to Kill” changes! A lot has changed in the game and things feel very different. There are of course a few specific balance outliers we plan to adjust immediately, but our general philosophy is to take it slow on balance and give people time to experiment, learn, and enjoy this new meta.

Conquest underwent some equally heavy changes as the gods in this update. Overall the pacing changes have done a good job of preventing games from feeling over before 10 minutes, but there are a few things we want to adjust. We found that red buff was just too punishing for most Mages to clear, and that a similar effect was happening from gold furies against whole teams. We are bringing down the damage on both of those to make them safer objectives to take.

We are also doing some adjustments to towers, the 30% penetration felt like a bit too much, especially in the late game when trying to siege bases. We are decreasing that penetration and base damage of Tier 2 and Phoenixes, while buffing the base damage of the Tier 1 towers only to make sure that early game tower diving is still risky.

We are also making the same penetration nerf on all non-conquest game modes to bring the power of tower camping back down a bit. It is very clearly more dangerous than previous updates, but this felt like taking it just a little too far and could cause matches to feel like a stalemate in the late game.

Warrior mains comprised most of the negative feedback for the 9.5 update, and we saw their discomfort reflected in the data as well. Warriors clearly dropped in win%, and Hunters clearly rose. These 2 classes tend to offset each other, so every Warrior buff is a Hunter nerf and vis versa, so we tried to focus on only the most specific things to adjust for each class to bring them back closer to the average balance point, which Guardians, Assassins, and Mages are still sitting within.

For Warriors, we looked to buff their early to mid game damage, to both help them clear and to better pressure their opponents in pvp. The Gladiator’s shield buff will help that damage scale through the late game. We also are buffing their items that can counter Hunters (and basic attack Assassin’s who are quickly rising) to give them extra options to build more effectively against comps with multiple gods reliant on basic attacking.

For Hunters, we are nerfing the strongest items in 3 specific aspects: Gold, Lifesteal, and Crit. Gilded Arrow nerfs their gold gain. On a slow map they can use this item to gain a huge advantage, and it needs to come down to keep their power spikes closer to the other classes. Devourer’s Gauntlets provides a huge amount of survivability with the added HP and Protections, so we are bringing down the lifesteal amount to make Hunters more gankable. Finally, we have seen Crit builds become the number one option, partially fueled by the extra gold from their starter item. We wanted to make sure we nerfed this build in its damage and utility.

We only have one bonus nerf today, but there will very likely be more nerfs in the main update for 9.6. Cliodhna was the top performer in the early days of 9.5 and competitive SMITE, so we drew up some base damage nerfs for her in multiple places.