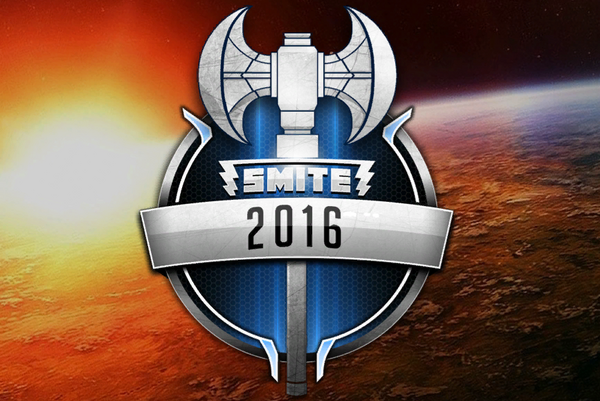 The SMITE Season Ticket 2016 was a special event bundle that ran for the whole Season 3 of SMITE eSports. Once unlocked, players will earn Fantasy Points through various means to unlock exclusive Skins, Icons, and other rewards. Players can unlock the Season Ticket by launching SMITE and clicking on the Season Ticket button, located at either the top right of the screen for PC, or on the main menu for Consoles. The cost for the Season Ticket is 450

Players are immediately rewarded with the SPL 2016 Bellona skin after unlocking the Season Ticket, as well as being able to begin earning Fantasy Points (or FP) to earn more rewards such as god skins, avatars and announcer packs.

Fantasy Points are earned in two ways. The first is by winning any matches that rewards Experience. Every win awards 15 FP. The second way is to vote on eSports Match-ups. During Season 3 there will be many matches to vote on, and successfully choosing the winner of a match will reward 40 FP.

for a 500 FP bundle. Every bundle purchased contributes to funding for the 2016 SMITE eSports Season.

These are all the current rewards from the Season Ticket 2016 earned by collecting enough Fantasy Points.