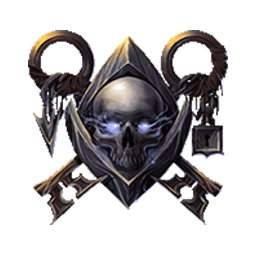 Shadows Over Hercopolis was a dungeon crawler game mode and the fifth of the Adventures in SMITE. It was available between November 6, 2017 and January 9, 2018. 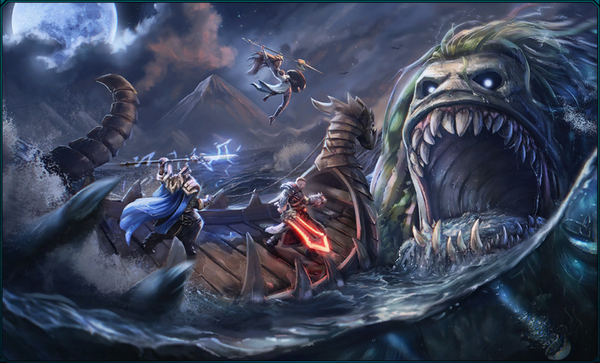 The Trickster God, Loki, has kidnapped King Hercules! Journey into the lands of Norse Mythology, combat legendary monsters, and confront Loki in an epic final battle!

The fate of Hercules is in your hands. 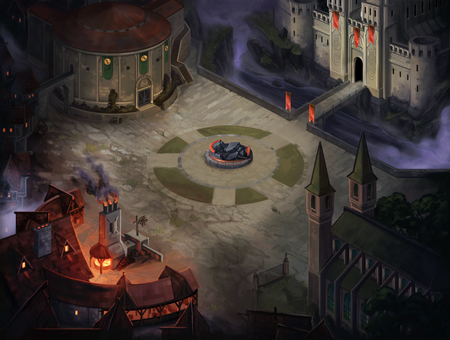 Welcome back to the Kingdom of Hercules, and just in time! Hercules is missing along with all or your items and treasures. Even the statue is missing from the town center! The Blacksmith needs your help right away!

Your powerful weapons and loot are gone. Track down the evil behind this, regain your items and get to the root of the mystery behind Hercules' disappearance.

The Shadows Over Hercopolis is a Dungeon instance for 3 players. Obtain quests from the Town Progress screen and begin your search for Hercules and your missing loot!

When you first enter the Dungeon you will not have any items in your Armory. As you play through and break open chests guarded by monsters and Bosses, you will obtain new loot.

There are three difficulty levels and you can only unlock and play Hard mode once you have completed all the quests for the Church Sector. Unlocking Nightmare requires defeating Loki!

Where has Hercules gone?

Finding Hercules starts in the town. Each of the sectors provides a different quest line, each with its own rewards, and offers unique services.

Each sector of the town offers unique services.
Once the player has earned the Town's Favor, the remaining town services will become available.

The statue in the center of Hercopolis has been dismantled! A statue of Hercules can never truly be destroyed and pieces of it have been scattered throughout the world. Find the missing pieces, repair the statue and claim your reward!

Repairing the statue will earn the player 100

The statue is composed of 12 different pieces: 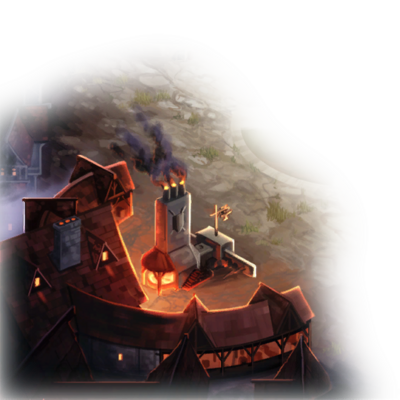 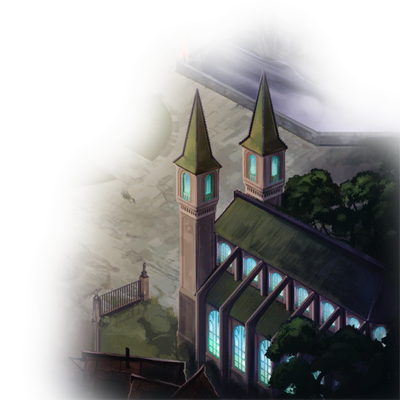 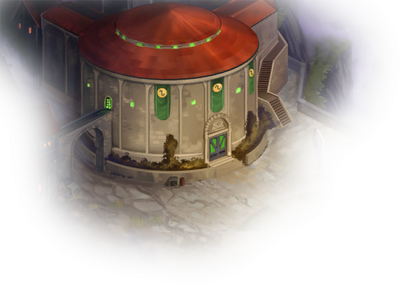 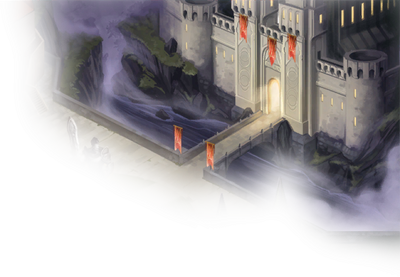 Save on the final bundle of 2017! Included is the Loki Agent of Darkness skin, a new Transition Scene and a Gold Key. Own all 5 Adventures bundles for a final 6th Gold Key! This bundle costed 900

while Shadows Over Hercopolis was available.