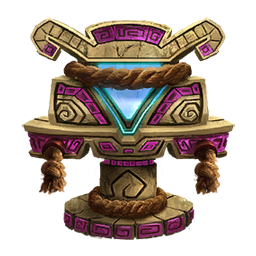 Siege was one of the Game Modes in SMITE.

Siege used to be a regular mode that was removed from SMITE on January 25, 2022 with SMITE Version 9.1.6950.5. However, the game mode remains for custom matches.

A 4v4 game mode in a moderate sized map with two lanes. Players must reach account level 15 before they were able to join this game mode.

The main objective was to destroy the enemy team's structures and finally their Titan with the aid of a special super minion, the Siege Juggernaut.

Standard lane minions spawn at the regular intervals and sizes, but for every 100 points a team earns, a Siege Juggernaut is spawned. Each team can earn points by:

This super-sized monster has a large health pool and deals bonus damage to enemy structures, but they are also slow and will stop moving to attack their target until it dies or leaves their attack range. It is also possible to spawn a Siege Juggernaut by killing the neutral Wild Juggernaut in the center of the map. This can allow a team to have two Juggernauts pushing at the same time.

There was a portal in each team's base that activates when that team had at least one Juggernaut on the battlefield. Entering the portal would transport the player instantly to their friendly Juggernaut. If a team had multiple Juggernauts, players would be teleported to the one that was first spawned. If a Juggernaut dies, it will spawn two ranged minions shortly after. 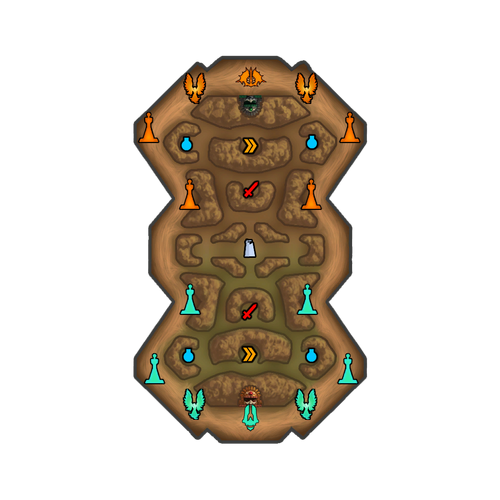