Too Hot For You! Battle Pass 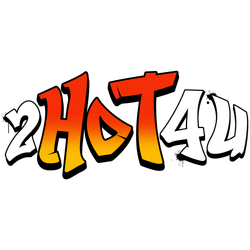 The Too Hot for You! Battle Pass was the first Battle Pass to be introduced to SMITE. It was released on February 11, 2019 and ended on April 2, 2019.

There will be 16 quests in total, 2 quests per week. Completing a quest will grant you 500 BP. Players can earn a total of 8000 BP throught the Quests. You need to own the Premium Battle Pass to have the Quests.