Training in SMITE features several game modes aimed at helping the player learn how the game modes work, and improve their skill in the game, including a training course, game mode tutorials and also a shooting range map. 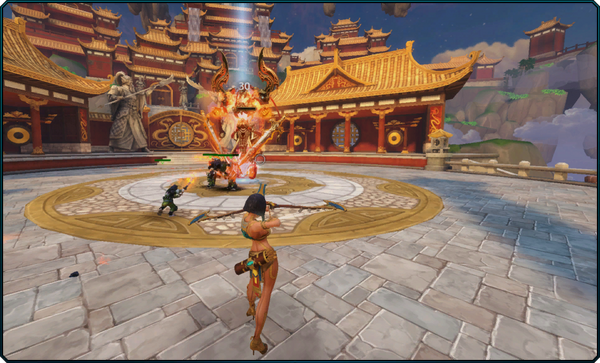 Tutorials are highly structured training sessions for beginning players. These sessions feature a narrator guiding the player to do specific actions on the Joust, Arena, Conquest, and Slash maps. The actions of the player are restricted to the tutorial's objectives and they may be moved around the map to allow for a quick completion. Except for the Basic Tutorial, players have the choice of playing as Guan Yu, Neith, Ra, Thor, or Ymir.

This tutorial is the first thing new players complete when they begin to play Smite. This tutorial can only be played with Neith. It takes place on the Joust map and guides the player on navigating the battlefield, using abilities, destroying enemy structures and purchasing and using items. Completing this tutorial for the first time will grant Experience and Favor.

This tutorial teaches the player the basics of the Arena mode along with some general tips about jungle camps. Each team starts with only 100 Tickets, instead of the usual 500.

This tutorial teaches the player the basics of the Slash mode. Players are guided through the main objectives in most lane-based game modes, like destroying enemy structures and defeating neutral monsters, along with purchasing items. 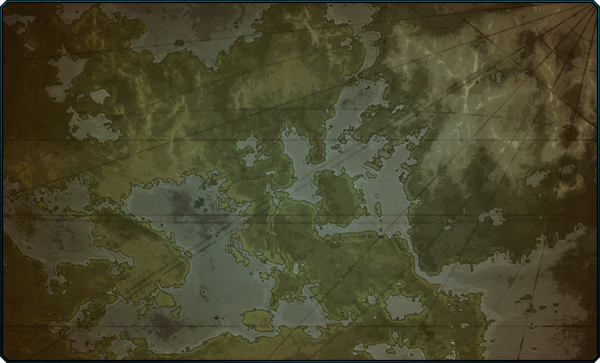 Training is a beginning player experience designed to introduce the core mechanics of Smite. It consists of the Basic Tutorial, Joust 3v3 Practice, Arena Tutorial and Arena Practice. Players receive bonus Experience and Favor for completing each node in order.

This mode is designed to allow players to experiment with gods to develop new strategies. Jungle Practice does not have an objective, and players are given several tools to allow for free-form exploration. All gods, god skins and voice packs are available for players to try, even if they have not purchased or rented them. Each of the four buff camps in one lane, as well as a free fight, the Gold Fury and Fire Giant reside in alcoves around a Grecian temple. There is also a lane of minions, a large area with Odin bots, an area where you can fight against an AI controlled enemy god, and an area where you can practice against a tower, phoenix or titan. Additional features include 100,000 starting gold, a central healing fountain that increases movement speed by 40%, and small fountains in between each lane that allow the player to instantly level up and down, and more.

While not part of Training, this mode allows players to join up with friends to fight against computer controlled enemies. All game modes can be played this way. Normal rates of Experience and Favor are rewarded from this mode, and players will receive Worshipers up until God Rank IV (4) per God played, but cannot complete Achievements.

Before entering the queue for any Co-Op vs. AI mode, players can select between three difficulties for the computer controlled Bots: 'Easy', 'Medium' or 'Hard'.

Players can also toggle the 'Practice' option, which will allows them to fight only alongside and against Bots. Thus players can practice game modes and strategies alone. However, this option prevents them from gaining any rewards.