Become a viking legend! Complete quests to receive battle-hardened versions of Storm Jarl Chaac and Blood Jarl Kali as a symbol of your victory.

Battle through a branching path of epic quests filled with rewards:

Favor, Viking Chests, and Limited skins. Completing the quest in the final node will unlock the Valhalla's Reward Bundle, which contains all the items from the quests that weren't selected. 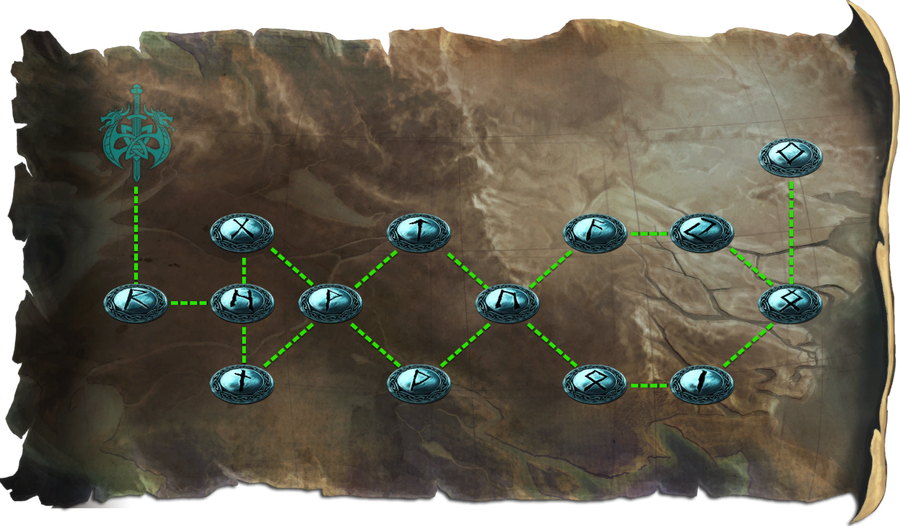