This game mode, along with Escape from the Underworld and Fafnir's Wonderland, served as inspiration for the Adventures system. 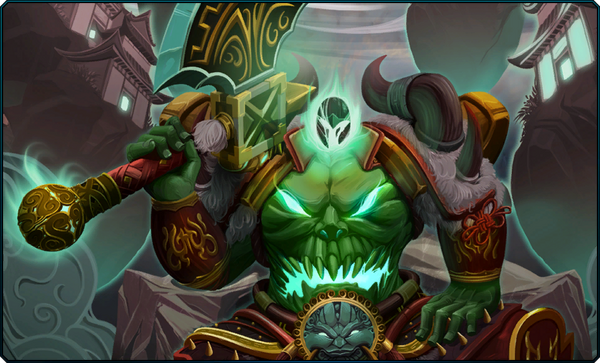 Atop this mountain, Xing Tian has built an arena to test and challenge the fortitude of the Gods. However brief, the grounds of this arena are accepted as a sacred place where this divine war is halted for a time and Gods of all Pantheons gather for honest competition.

God, hero, or monster, prepare yourself for Xing Tian's challenge!

This new five-player co-op gamemode combines the best parts of MMO-style boss encounters and wave-based survival modes into a truly unique experience. Players will fight a randomly selected encounter and try to defeat it in the time limit. Upon success, players will move to the next round which will be more difficult in defenses and damage. Players can unlock achievements by beating multiple rounds in a single run. The top players will be shown on a leaderboard, showcasing how long players can survive Xing Tian's Mountain. 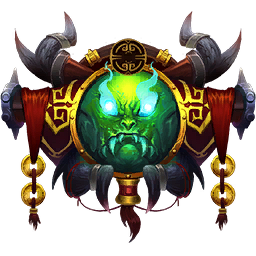 There are 15 challenges that players will have to face in this mode. Each encounter can show up more than once but with increased difficulty.