The Zodiac Council is the twenty second Battle Pass to be introduced to SMITE and the fourth battle pass in Season 9. It began on July 12, 2022. 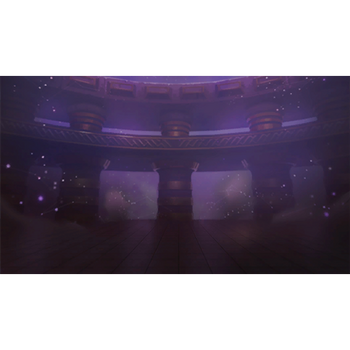 Unlock The Scales Nemesis when you purchase the Premium Zodiac Council Battle Pass in-game for 600 Gems.

Get an instant boost by purchasing the Zodiac Council PLUS Battle Pass. This option includes the Premium Battle Pass and 13,000 Battle Pass Points which unlocks all rewards up to level 25, including The Maiden Eset.

Every SMITE player earns rewards, even without purchasing the Battle Pass. Begin leveling on day one and unlock awesome loot from the FREE track including The Lion Heimdallr, Viewer Points, Chests, and more!

Players who own the premium pass can complete additional quest objectives to earn extra BP. There will be 20 quests in total, with two new quests being made available each week. All quests can be completed at any time up to the very end of the battle pass. Completing all quests will grant a total of 10000